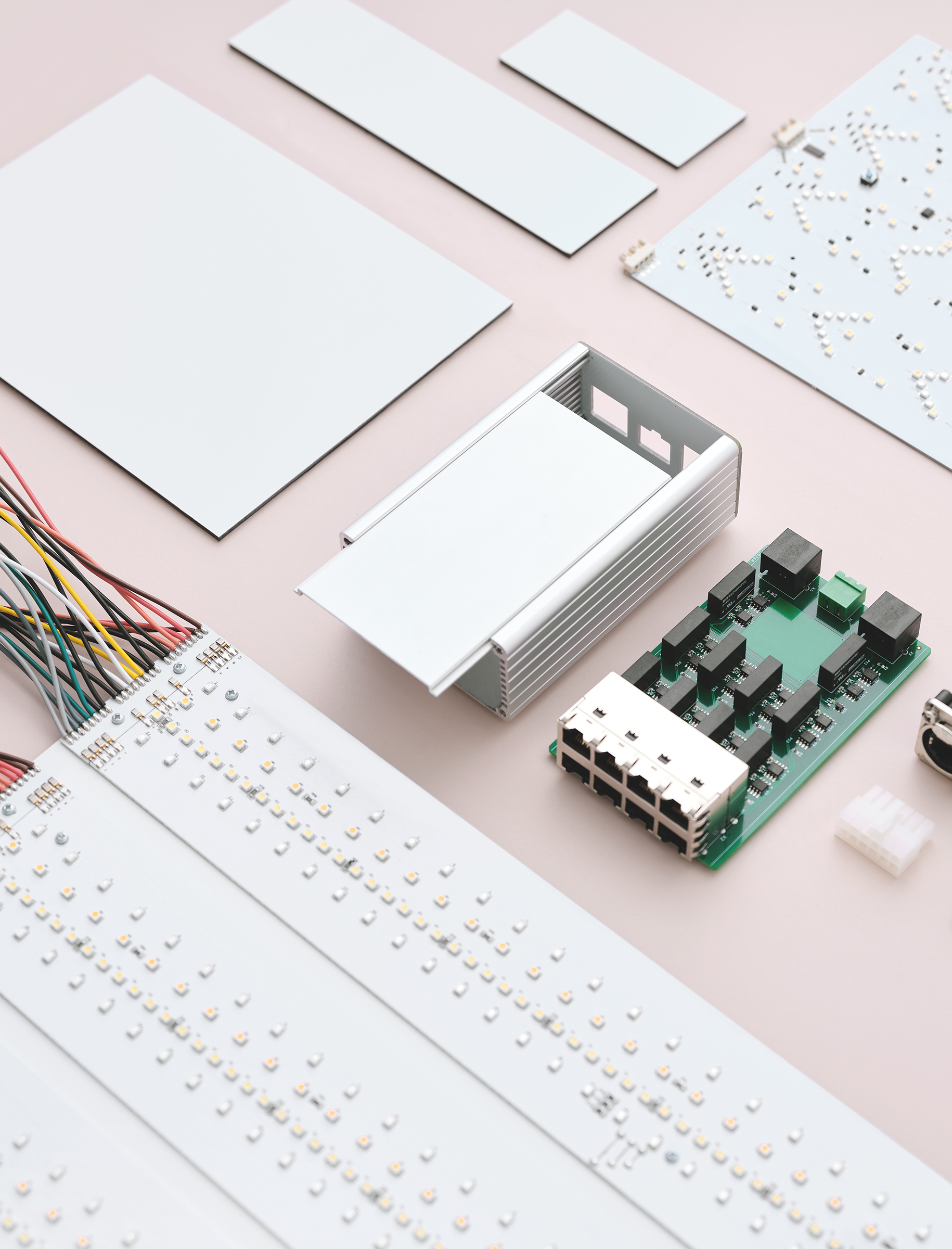 The next revolution in technology will come from scalable smart biologically effective systems.

BESPOKE SOLUTIONS demands rigorous attention to detail and a great sense of space.
DERIVED FROM NATURE
Light Cognitive can reproduce human-centric natural light, with an LED innovation that follows nature’s circadian rhythm. Our installations lessen feelings of claustrophobia and fatigue, bringing illumination and joy to dark spaces.
Compared to competing technologies available, these rays of light play in a league of its own.
super natural light – A gradient as smooth as the sky
THE GUIDE TO LIGHT
The ABCs of Light.
SCIENCE
Light Cognitive is light you don’t just see, it’s light you feel. Natural light lifts our mood, affects our sleep and improves our health. The right light at the right time enhances our well-being, productivity and alertness. 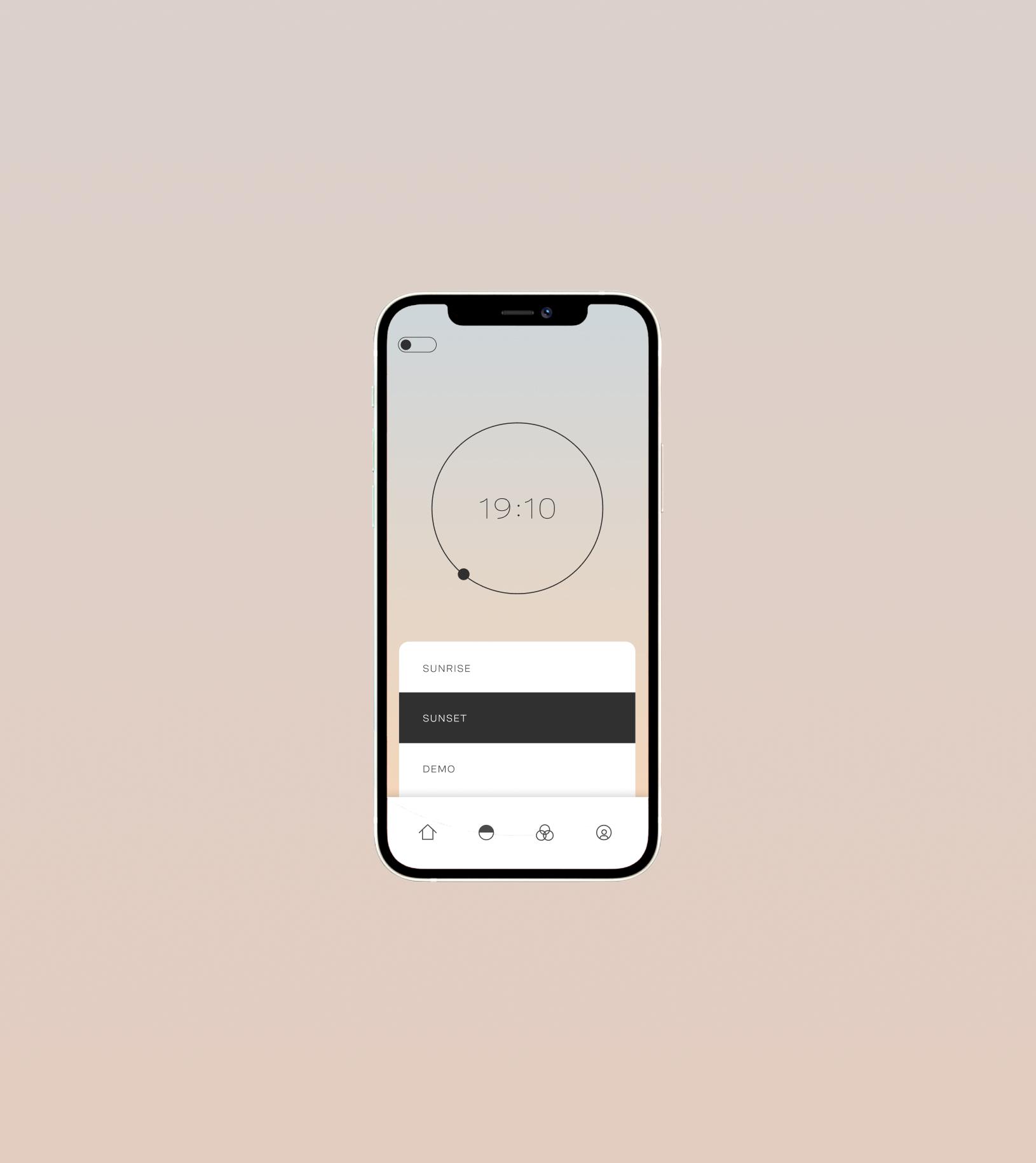 Control the mood of any space with a light swipe.
THE LIGHT COGNITIVE controller lets you adjust all aspects of the light installation sources built into your space.
STATE OF THE ART
Our progress in LED technology, digital control and machine learning algorithm allows us to produce controllable light fields similar to natural outdoors conditions. The light fields are created based on a physics model of the real sky. 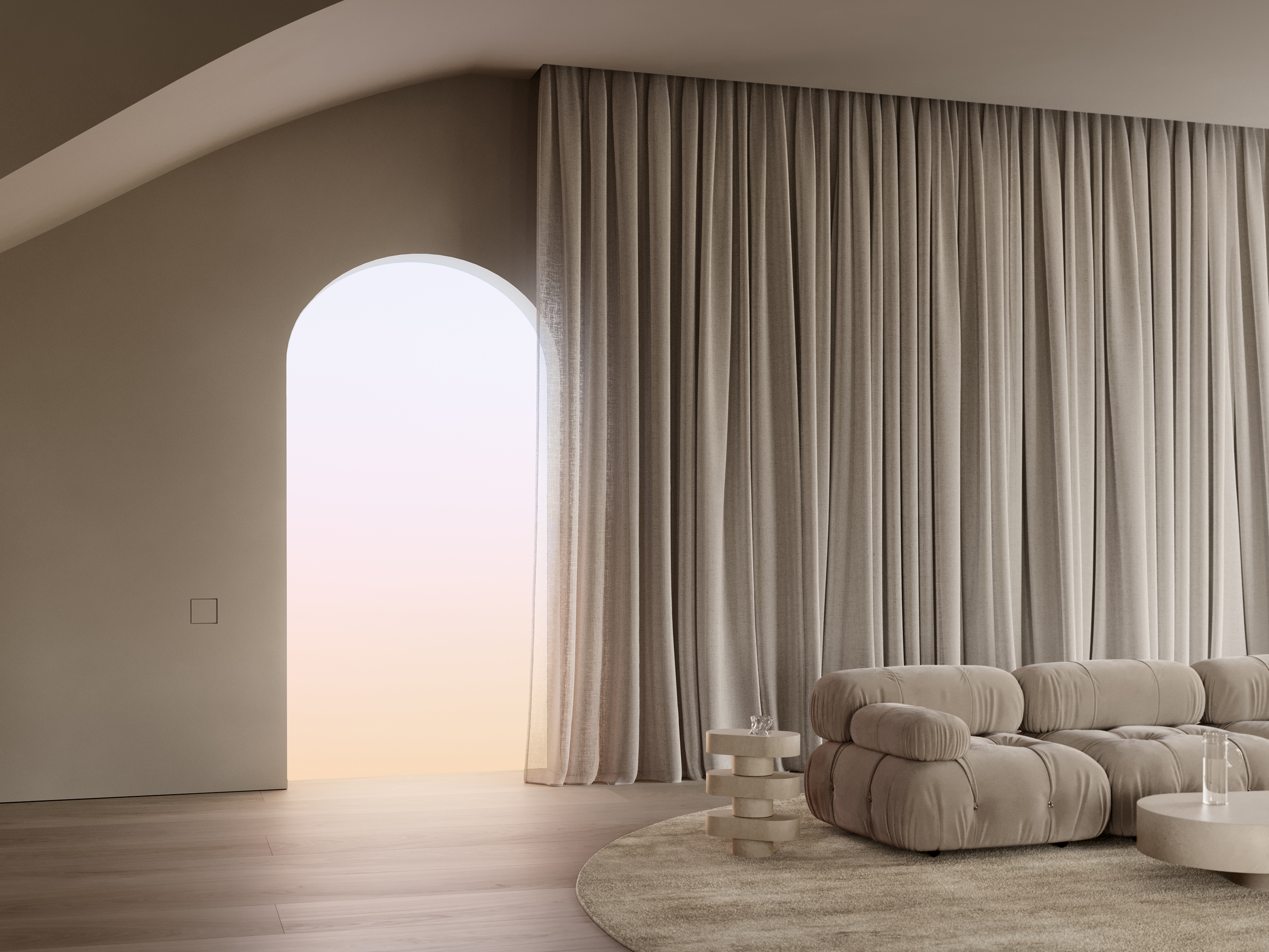 Reach out – let’s get your bespoke light experience started.
Thank you! Your submission has been received!
Oops! Something went wrong while submitting the form.
Privacy policy